The Bridging of Kings Avenue over Parkes Way is seen by the National Capital Authority as the most significant infrastructure project since the construction of the new Parliament House. The project comprises a new bridge located at the Kings Avenue/Parkes Way roundabout, which carries the most traffic of any intersection in our Capital city.

Due to new sections of the bridge and pavements having significant grade separation with existing pavements, there have been extensive traffic management issues that have required detailed planning and liaison with ACT Roads. Traffic volumes in excess of 20,000 vehicles per lane per day had to be managed.

The 1,500m3 bridge deck was poured in 2010. The significance of this large pour should not be understated. The intensive planning and preparation that was carried out for this bridge pour, especially in the middle of the Barton Highway bridge collapse disaster epitomises the dedication and commitment from all of our staff.

As a brief summary, the main components of the project include: 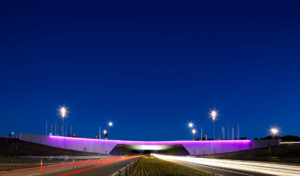 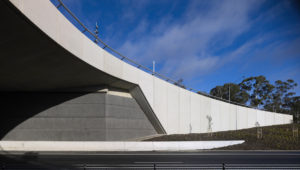 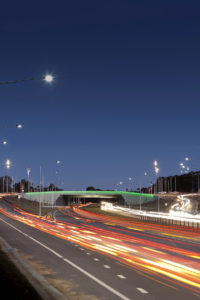 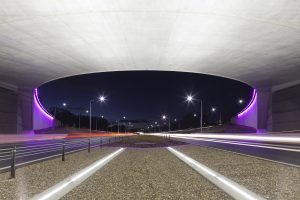 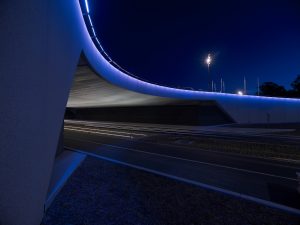 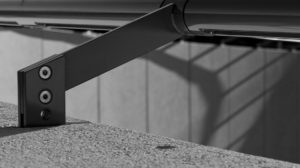 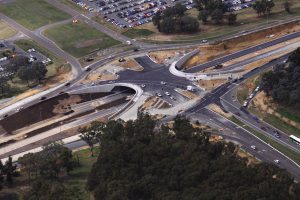 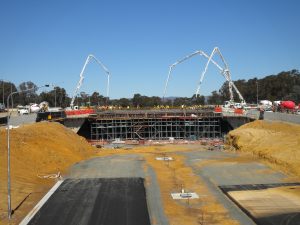 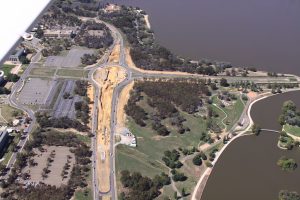