North Coombs Residential Estate project is a subdivision located in the new Molonglo Valley development area on the west side of Canberra. The subdivision contains 71 single blocks and 9 multi-unit blocks. Undertaken in the construction of the subdivision was 155m of a 1500mm twin cell stormwater line that was extended from an existing line under the southern end of the project to the nearby pond. Also included in the works was a neighborhood playground. It contains a slide, swings and other various playground equipment. These works were undertaken by an accredited sub-contractor that were closely managed by Woden Contractors. The overall finish of the playground was of a high quality.

Approximately 100,000m3 of earthworks were completed. These earthwork operations were mostly completed by Wodens Contractors in-house earthworks crew. Only the removal of surplus material was completed by a sub-contractor. A section of the works took place over a bulk watermain line. All works in this area were taken with great care. No large machines were to work over the watermain and potentially damage it. Additional works included the construction of roads, on and off-road parking spaces, kerbing, paths, hydraulic services, hydraulic services, structures, street lighting, utilities, traffic control devices, temporary traffic management, incidental works, concrete structures, and hard and soft landscaping.

Woden Contractors were awarded this project with the second lowest tender price and because of the excellent quality of workmanship that was shown in the completion of the Throsby subdivision. 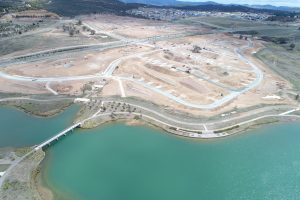 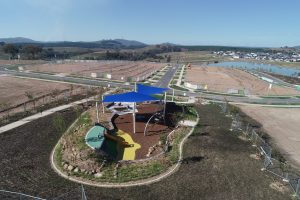 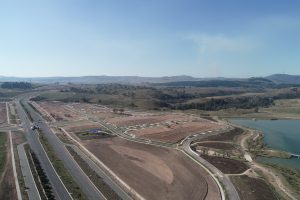 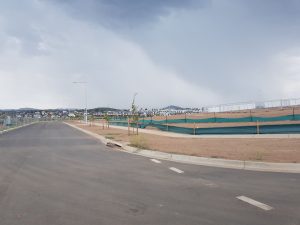 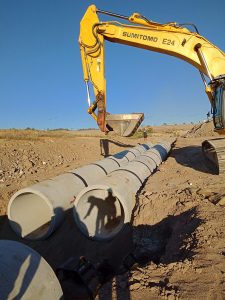 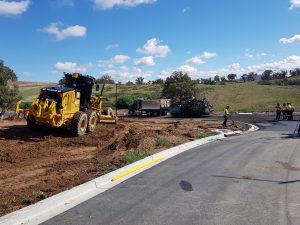 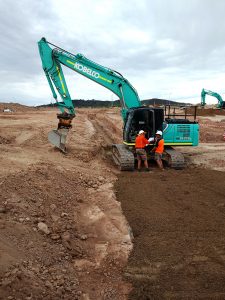 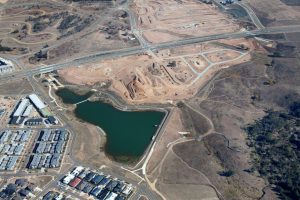 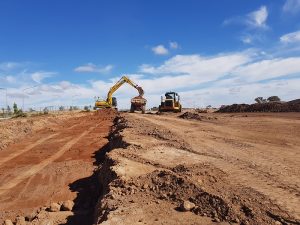 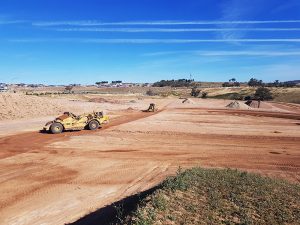