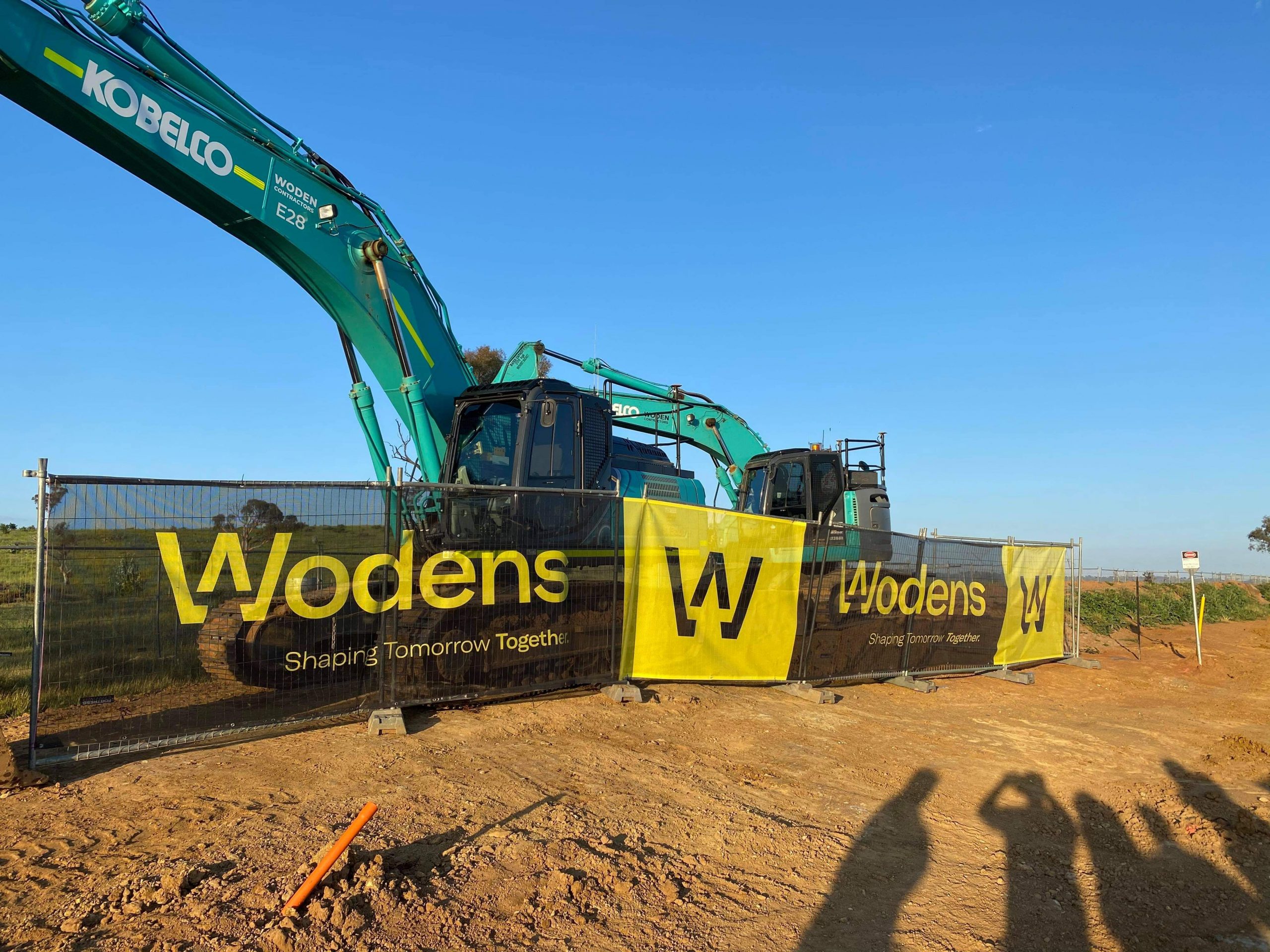 2020 was a huge year for the team at Wodens (so busy that Nick did not have time to update our news).

Along with everyone in the community, Covid-19 played a large factor throughout the year. Our HSEQ staff developed a Wodens specific plan to ensure the safety of our team and the community. We had several staff working from home and avoided staff going between sites to prevent the potential cross-contamination in case of an outbreak. These measures however did not stop Wodens delivering multiple projects on time through the year. We closed out several major projects including Gundaroo Drive Stage 2, Taylor 2 Stage 4B, Denman 1B Stage 2C , Northbourne Avenue Pavement rehabilitation and Boundless Carpark Extension.

We also rebranded in October to Wodens with an enormous effort to coordinate a company wide rollout of the new brand over one day.

We were awarded multiple projects throughout the year. We were awarded the Jerrabomberra Northern entry road project for QPRC in April and that project is still progressing well and the team onsite has been doing an excellent job. We also secured the Whitlam 2C subdivision released by the SLA.  These works have been advancing well ahead of schedule with the work being completed to the high quality that Wodens is known for. Wodens was also awarded the Northbourne Ave Pavement Rehabilitation project by Major Projects Canberra. During this project, Wodens worked with Stabilised Pavements Australia to achieve a high-quality and innovative outcome for the client. The project was completed 2 months ahead of program. Wodens was also awarded the Boundless Playground Carpark Extension project from the NCA. The project had a tight timeframe and had to be opened before the Christmas holidays. Our team and our subcontractors worked together very closely to ensure the carpark was completed before the holidays and to a high standard of quality. Towards the end of the year, Wodens were awarded The Fields rural subdivision at Murrumbateman. Wodens have worked closely with the developer to ensure a cost effective and high-quality project. We were also awarded the Mitchell – Sandford Street Light Rail Stop by Canberra Metro.

Throughout the year our tendering team were hard at work, doubling the number of tenders submitted in previous years.

The Wodens team is looking forward to 2021 and delivering more quality civil works. 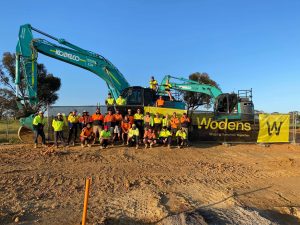 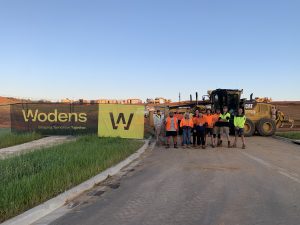 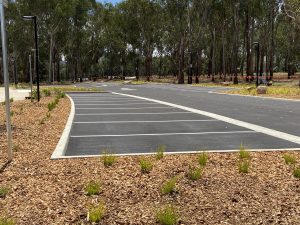 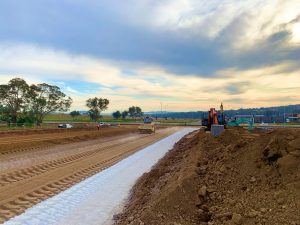 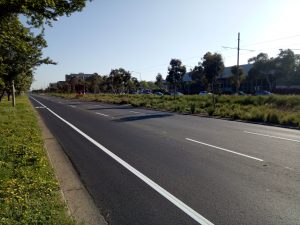 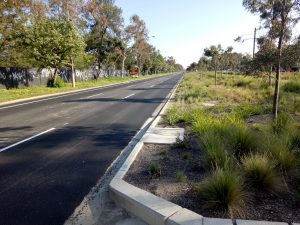 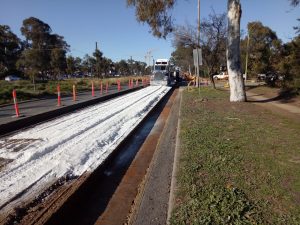 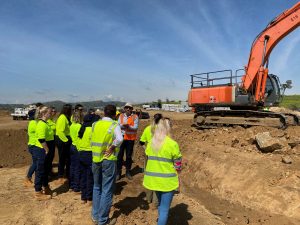 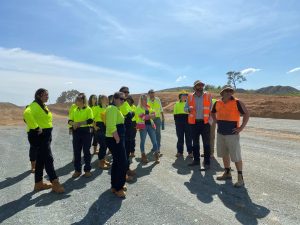 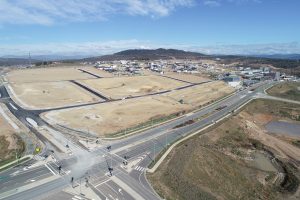 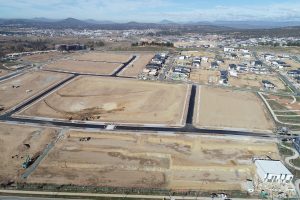 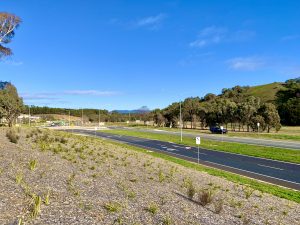 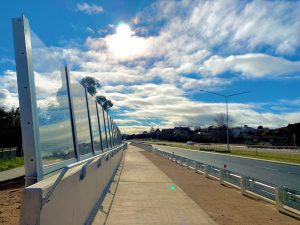 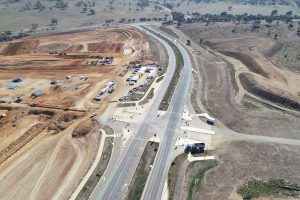 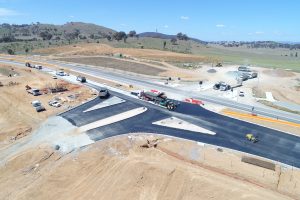 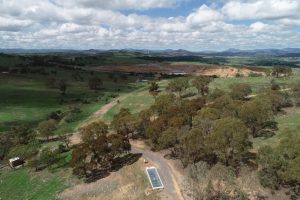 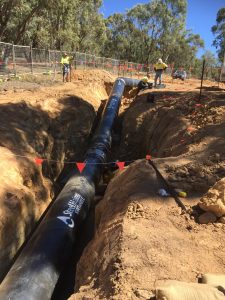 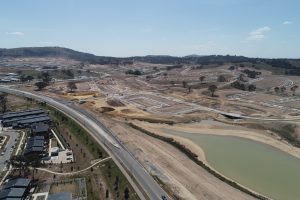 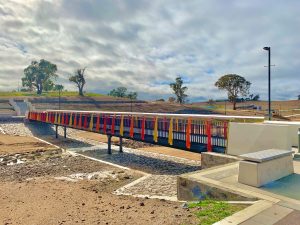